IoT , machineLearning , manufacturing
view startup in sp-connect
Get in contact

OUR posts and tweets

The tale of Andrea Massenz and his company TechMass is a textbook success story. The IoT Startup, which offers a data driven application to optimize the manufacturing process, was founded not too long ago in 2017. It's cloud based MES (Manufacturing Execution System) drew a lot of attention in the industry 4.0 sector right from the start. From there on, TechMass grew exponentially and recently joined the italian... 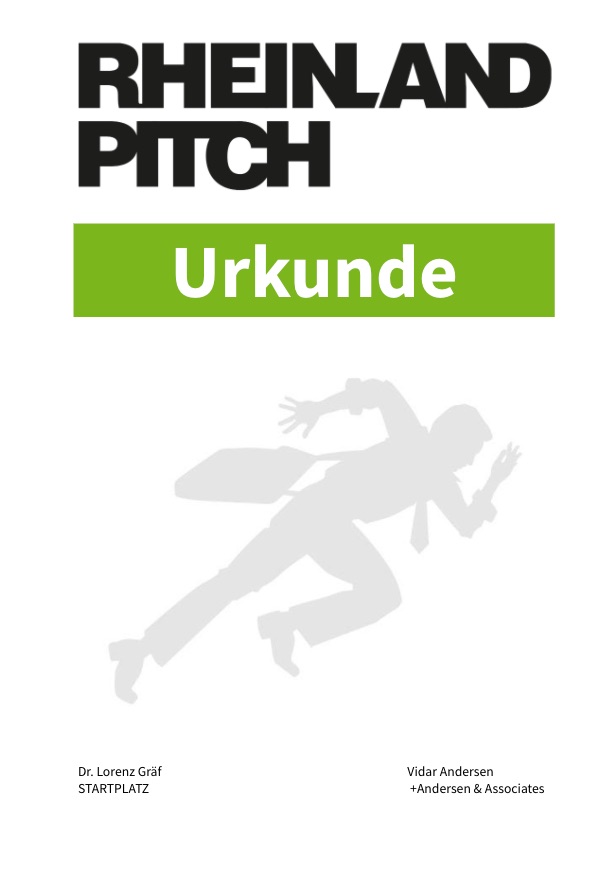