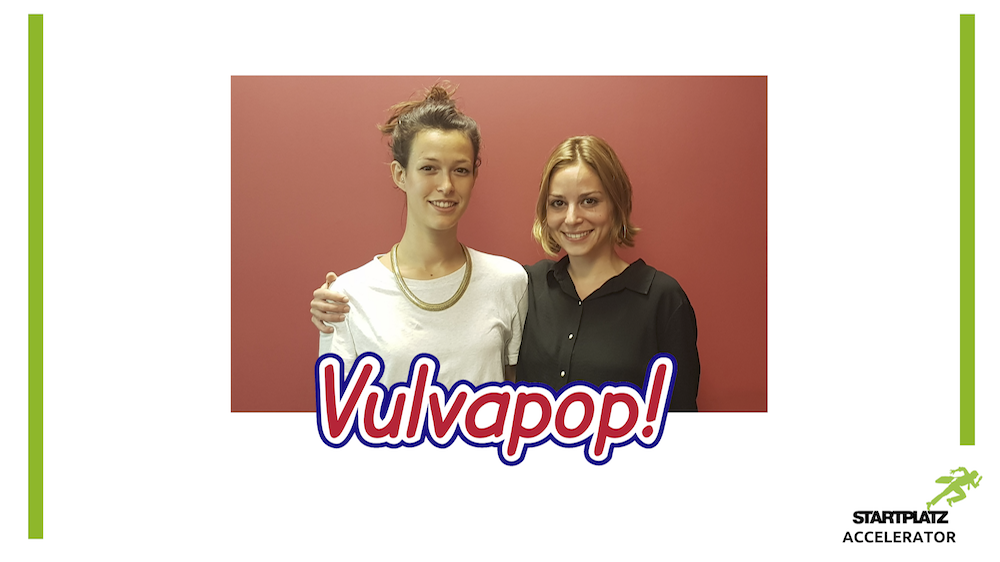 The idea in a sentence: The funniest DIY Kit for woman’s body empowerment.

The best thing about the STARTPLATZ Accelerator: Being mentored by experts.

How did you come up with the idea?

I was doing a lot of sculpture projects and had some mold making material in my house. It was also a boring rainy day and I was waiting for my friend to pick me up to go see Blanca at the restaurant she was working.

I will probably never know how it happened, but I decided to make a lollipop with the shape of my vulva. It started as a joke. I used the material to make the negative and then went to the candy store next to my house and bought a bunch of lollipops that I melted and poured on it. I used the same popsicle that came with the lollipops and put it on a box to give it to her.

When she got the present, she was amazed by my shapes, it made me feel great that she liked my vulva as well, not being someone interested on pleasing me. I also really enjoyed the experience and made one for myself aswell. I loved watching that part of my body for the first time in front of me, not trough a mirror in some uncomfortable position, always watching a reverse image of it.

My friend Blanca was very excited and had enough intuition to think that a lot of woman would enjoy doing this activity. This is how we ended up with the idea to make a DIY kit that would help woman know their bodies deeper, and maybe even those who had similar experiences to mine could relate. Hopefully even stop some of them from going to a surgery.

We actually saw that just the experience of testing the VulvaPops! together was helping each other being comfortable with nakedness and seeing and appreciating the differences of our bodies. We had a lot of fun and it made us even closer. This closeness was contagious and we saw how it did  positively impact our sex lifes.

As the project got bigger and bigger, and we saw more VulvaPops from very diverse people, each of them unique and so beautiful, we got more and more encouraged to make more and try to make this spread around the globe. We tested the VulvaPop at art fairs and feminist parties and saw it was successful.

What specific problem can you solve with your idea?

A sex educator helping a woman who is thinking about getting a vaginoplastia and can use the kit in an intimate space to realize she is perfectly fine and beautiful.

With which challenges were you / were you confronted first?

Testing if it was worth to start a business on it and seeing if people got our idea right.

Why did you / did you participate in the STARTPLATZ Accelerator?

Because we needed advice and mentorship and we needed to be educated on marketing, sales, distribution and an extense number of business administration.

What are your first lessons from the time?

What’s your next milestone?

We were and both are artists as sculptor – graphic designer/videographer.

How does a productive day start for you?

Checking the mails and setting up the priorities of the day with a hot coffee.

What was your best STARTPLATZ Accelerator moment so far?

The Lean Marketing Workshop and meeting everyone at the Kick-off.

We call and discuss different issues and support each other.

Tell us something few people know about you.

Blanca Zuria plays some instruments, majored and works in projects of sound art and enjoys learning trough experience. Blanca Barbat made an intense research on the Syrian conflict from Germany that ended up in a video installation. 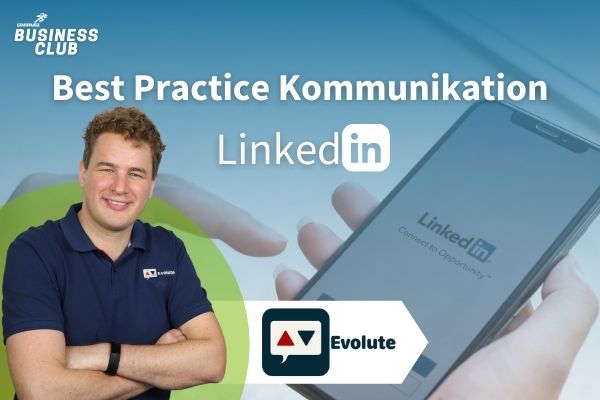 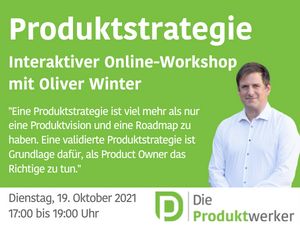 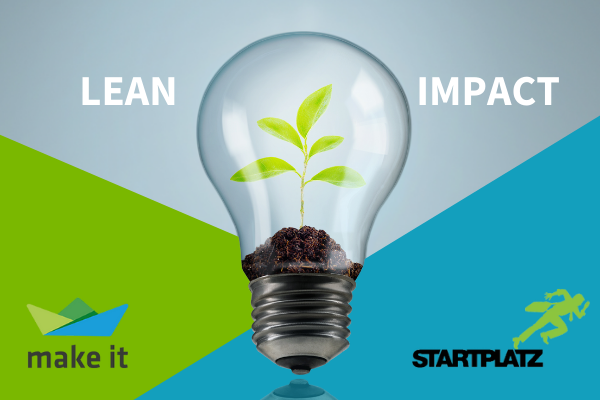