On May 27th, we kicked off the second batch of the program #STARTUPNATION TO MITTELSTAND, the remote accelerator program in cooperation with the Israel Economic and Trade Mission in Berlin, the German-Israeli Chamber of Commerce, Startup Nation Central and KölnBusiness, with the goal of promoting strategic collaborations and pilots between German Mittelstand companies and Israeli startups in the context of Industrie 4.0. The goal of the kick-off was to point out the Challenges of Industry 4.0 that Mittelstand companies are facing in the course of digitalization and the potential the Israeli startup ecosystem embodies in order to overcome those challenges.

When talking about innovation and digitalization, there are no technological borders, which is the core of the #SNTM program and has been proven by the first batch at the end of last year, where several connections between German Mittelstand companies and Israeli startups have been initiated. In comparison to the first batch of #SNTM, this batch’s approach is to individually select the startups according to the challenges German Mittelstand companies are facing in the context of Industrie 4.0. With Bayer Crop Science, Suez, Covestro, Elspro Elektrotechnik, Gira Giersiepen, Toyota Tsusho, Hydro and YNCORIS they are eight manufacturing Mittelstand companies from the NRW region, which join the program to accelerate innovation through collaboration. Each of these companies have shared their individual challenges in order to find suitable startups to work towards pilot projects within the upcoming weeks.

“We need to foster the existing strong partnerships between Israel and Germany (…) together we are much stronger”. These were the words used in his video message by Prof. Dr. Pinkwart, minister of economic affairs, innovation, digitalization and energy, in which he emphasized the importance of building strong partnerships to promote digitalization in Mittelstand companies in the NRW region as well as exchanging ideas in common projects.

In order to introduce the subject Industrie 4.0 and how startups can contribute to digital transformation of manufacturing companies, Dr.-Ing. Felix Optehostert, Senior Manager at Industrie 4.0 Maturity Center on the RWTH campus in Aachen, gave an overview of the Industry landscape in NRW and the overall challenges Mittelstand companies are or will be facing. In his keynote, he stressed out how technologies can be used in order to optimize production lines, but also what other factors companies have to consider in order to implement technologies throughout the whole organisation.

After elaborating on the NRW industrial landscape, it was time to hand over to the Israeli perspective. Yariv Lotan, Head of strategic sector development at Start-Up Nation Central, gave a general overview about the Israeli innovation and startup ecosystem and its structures. He further outlines the success factors of the Innovation system resulting in numerous high-quality and successful startups, which have the capability to boost digital Transformation in German companies.

“Necessity is the mother of invention – over the last 10 years more than 10.000 startups were established in Israel and we can see a growing evidence for international recognition of Israel’s tech abilities.”Last but not least, Ofira Engelsberg, Marketing & Business Development Executive of the Israeli Trade Center in Berlin, went deeper into the history and development of business relations between Germany and Israel and shared some success stories, highlighting the reasons why the Israeli startup ecosystem is functioning as strong.

In the upcoming weeks the participating companies can expect more and more insights into the innovation success of the Israeli ecosystem as well as individual introductions to relevant startups. 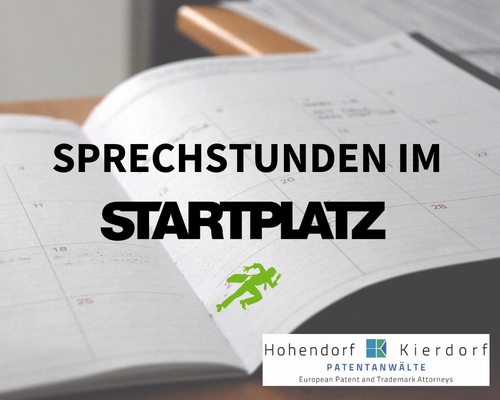 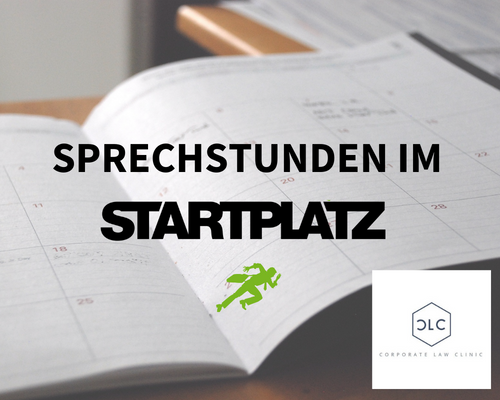 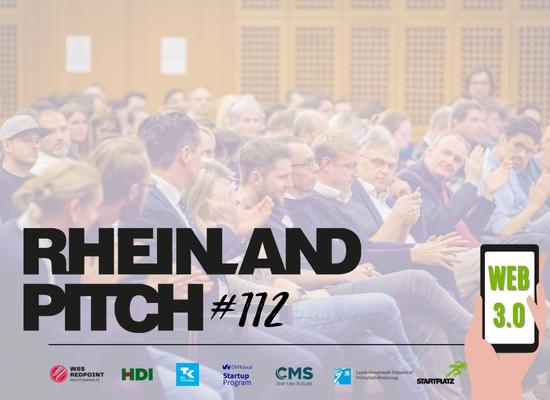