Well if that wasn’t a rather unique Startup Grind CGN edition! We visited one of the numerous subsidiaries of world’s biggest eSports company ESL/Turtle Entertainment in Cologne, where Ralf Reichert, CEO& Co-Founder and member of the Esports BAR, shared his love for online games with us. Among drinks and delicious pizza we enjoyed chatting with Ralf, who when he was just a young adult pursued his dream to build the world’s biggest eSports brand and now captures the passion of millions of people worldwide. Insights into the inspiring success story of one of the most renowned founders in Germany.

An impressive location we walked into at the last Startup Grind Cologne – to say the least: the memorable ESL logo present wherever you look, a bridge that connects the offices in the center of the spacious building and massive trophies adorning the desks. The subsidiary in Cologne is only one of the numerous facilities: with offices in North America, Germany, Russia, France, Poland, Spain, China, and partners in many other countries, ESL has managed to achieve a truly global footprint. 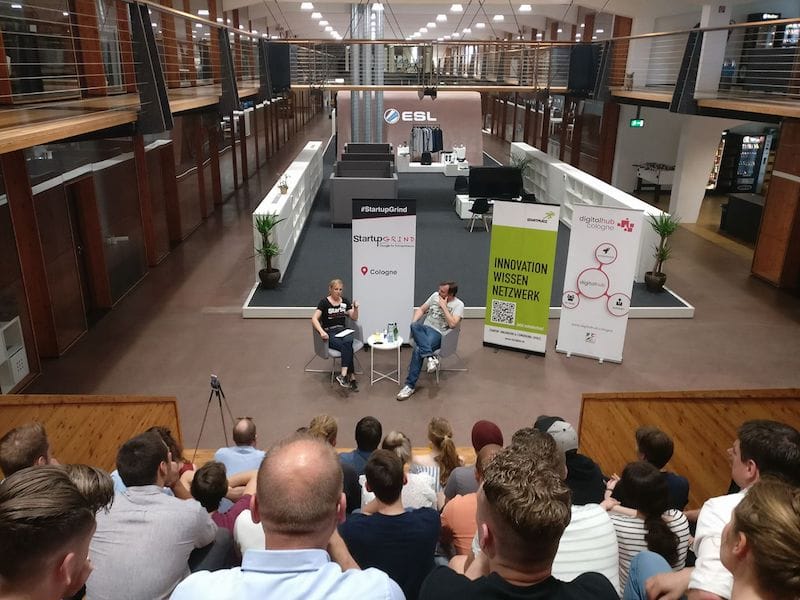 Online gaming: The emergence of a new type of sport

People around the globe know the national leagues and tournaments such as the Intel® Extreme Masters, ESL One, ESL National Championships of ESL. As part of the international digital entertainment group MTG, the famous gaming events hosted by ESL/Turtle Entertainment fill large stadiums with thousands of people – let alone the millions of viewers that watch the tournaments online. What the audience has in common? A tremendous passion and excitement about online gaming. Probably the biggest highlight for gamers is the ESL One, the next one in Germany taking place in Cologne this July– more than 10,000 visitors are expected. 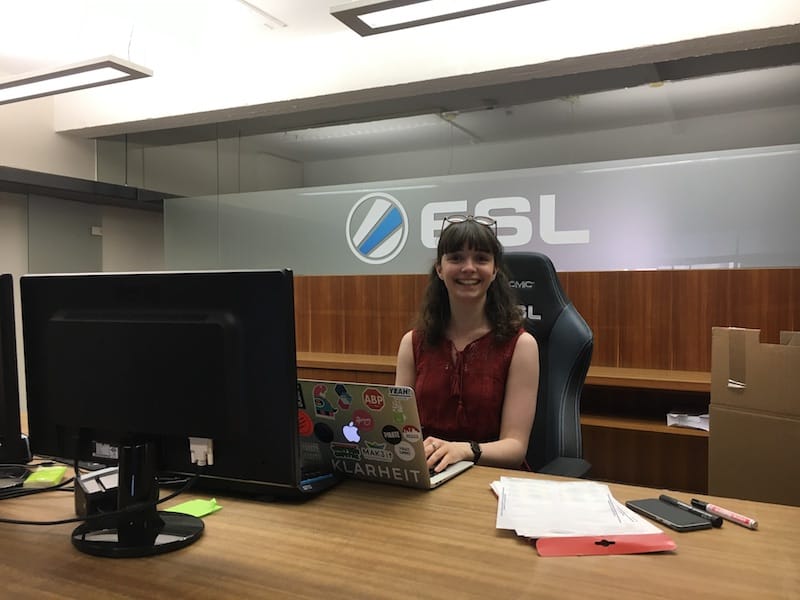 From traditional sports to video games – how it all began

Who would have guessed that online gaming would some day reach these kinds of dimensions and turn into a global phenomenon? Hardly anyone thirty years ago. However, with the rise of the internet in the 90s completely transformed the way video games were perceived and lead to the eSports industry experiencing a rapid growth. Back then the term eSports didn’t exist – people simply referred to it as online gaming, not yet knowing that this concept would challenge traditional sports that came with physical activity. When multiplayer action games like Quake appeared, that were designed to be played on the internet, competing against echt other online gained popularity. So it did for Ralf, who started to join online platforms in order to challenge other gamers. Together with his two brothers and a few friends he started to attend nerdy LAN parties, where they would play against others.

“We simply wanted to be the best. That’s a guy thing I guess – we just strive to be the best in everything.” Reichert says and laughs.

And he sure knew how to make this happen. „Being the second best out of 100 teams wasn’t going to cut it.“ Determined to outplay everyone, he soon became known in the gaming scene and one day at another gaming session met a few guys, who were into founding an eSports company. When they asked if he wanted to join them, he didn’t hesitate.

“After that everything just fell into place. Our biggest mantra was this: Go big or go home! We simply followed a vision – which was to make eSports the biggest type of sport in the world. And I think we did well.” 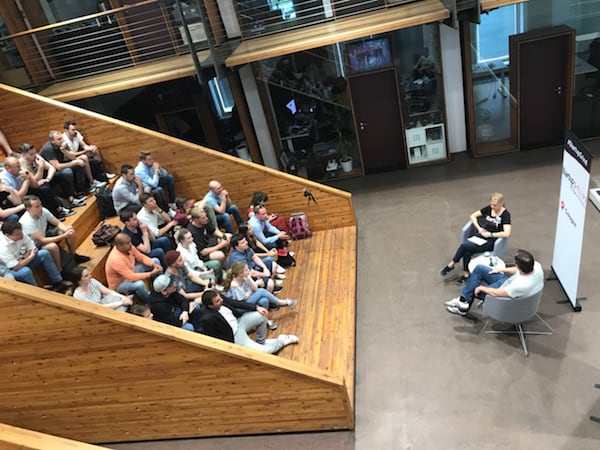 And the fun continues …

Did you miss the Startup Grind #17 with Ralf Reichert? Go check out the Live-Stream!

Thanks for having us in your spectacular office and for an awesome evening, Turtle Entertainment GmbH ! 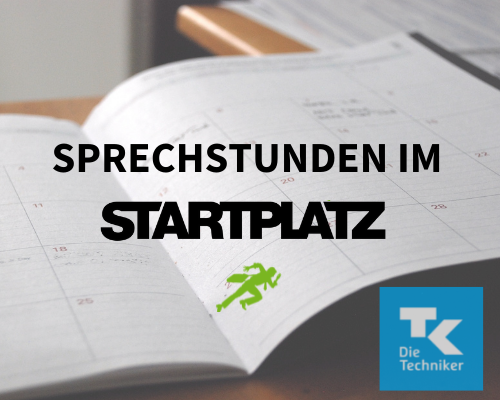 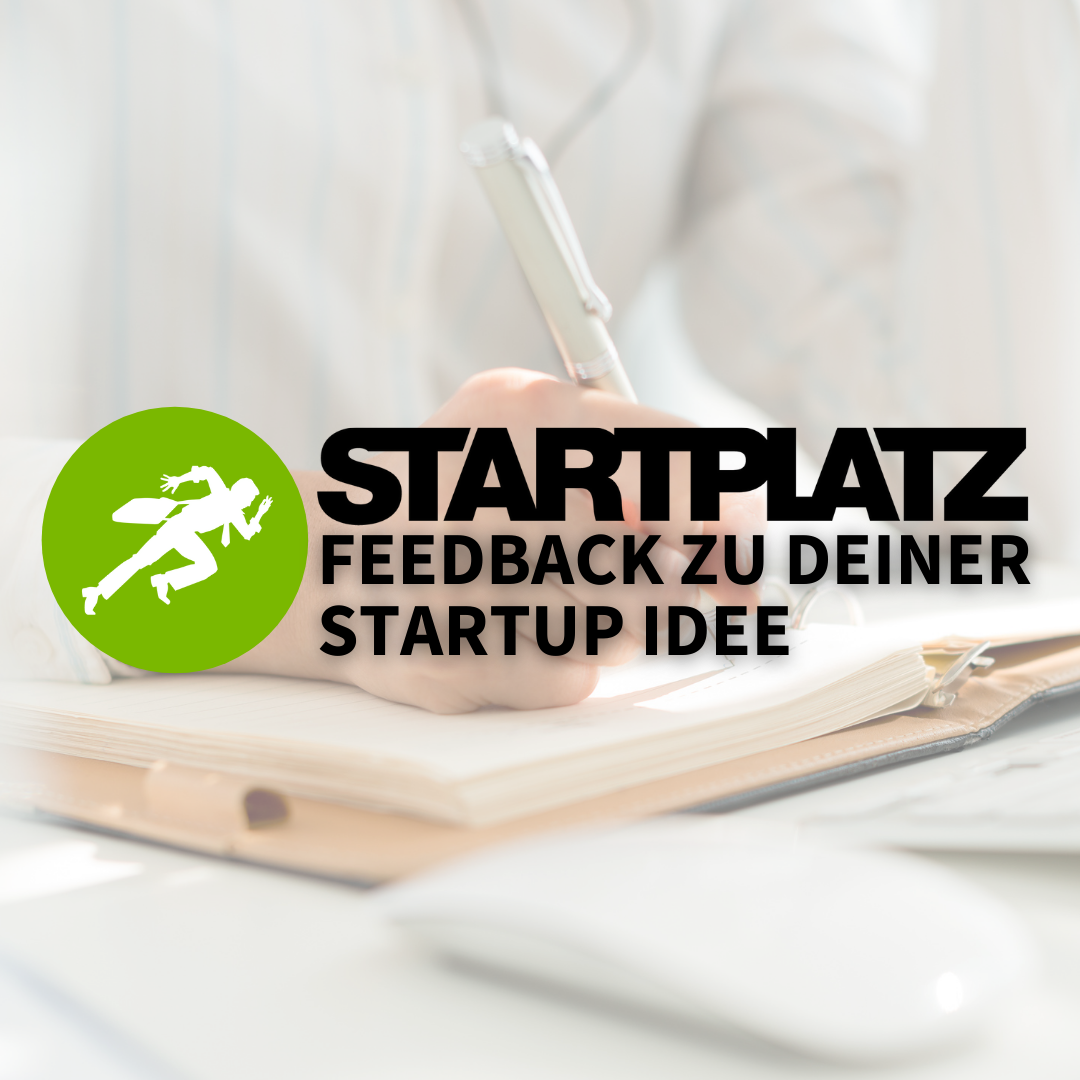 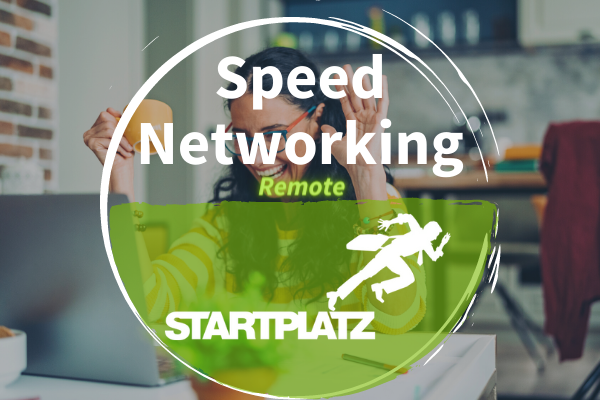